During the fall-months of 2014, I bought a very nice camera while I was in Prague.

The store I bought it in, is called Foto optika video Jan Pazdera (http://www.fotopazdera.cz/)
If ever in Prague, go visit, it is just 1 block further from Fotoskoda and they have all kinds of old cameras, binoculars, microscopes etc, a real gem of a store.

The camera in question, was a Moskva-5, made in the former Soviet Union (FSU) in the 50's.
This is a medium format 6*9 rangefinder camera, originally made as a copy of the Super Ikonta C, later it was....."refined"....and "Sovietified" (cruder, heavier, more solid, easier to produce in large quantities).

The camera is dual format, which means that you can slip a mask inside the camera, switch a knob and shoot 6*6 if you so prefer.

Mine did not come with the mask (many don't).
In fact, the camera-store in Prague, had secured the back of the camera and glued/locked it to 6*9 (the camera is known for light-leaks trough the red windows).


I was ok with that, I have other 6*6 cameras and was planning to use this for 6*9 exclusively.
- I may go onto eBay and see if I can get hold of another one, with mask and proper CLA's/working bellows and back, they aren't really expensive cameras. :)


After some initial shooting, - where you operate most things backwards, I found the focus to be off. (back-focus)

After some Googling I found this very helpful resource over at Rick Oleson, illustration and explanation, showing how to properly adjust the focus on a rangerfinder.


I measured the distance as shown in the illustration, then put the "+" and the "x" on a piece of paper with the same distance between them. Then I set my camera to infinity and checked.
- Sure, mine was off, as suspected.
The beauty of this method, is that you can check your infinity on a target which is at any distance starting from the close focusing distance, so this can be done in-house, the marks should form a star when you have your camera at infinity -at any distance from the initial close focusing distance.


I adjusted my Moskva-5 by loosening the screw, holding the rangefinder-coupling. When you do this, you can remove the black part around it, and you expose two small screws below.

Remember:
These two screws must then be LOOSENED (NOT taken off, or you will be in a world of hurt!).


In this position, the rangefinder and the lens focus operate independently

Make sure your lens is at infinity, then adjust the loosened rangefinder with the normal focusing knob on it, until the "+" and the "x" on the paper form a star "*" shape in the focusing window of your Moskva-5. After that, gently push the rangefinder coupling back into it's place, making sure that the gears take on the lens focus and that the rangefinder is engaged well.

Fasten the two screws and then put the black lid back on and securing it with the final, single screw.

After this adjustment, the camera was spot on. The optics on mine isn't sickeningly sharp, but I suppose there are variances in the production-line. 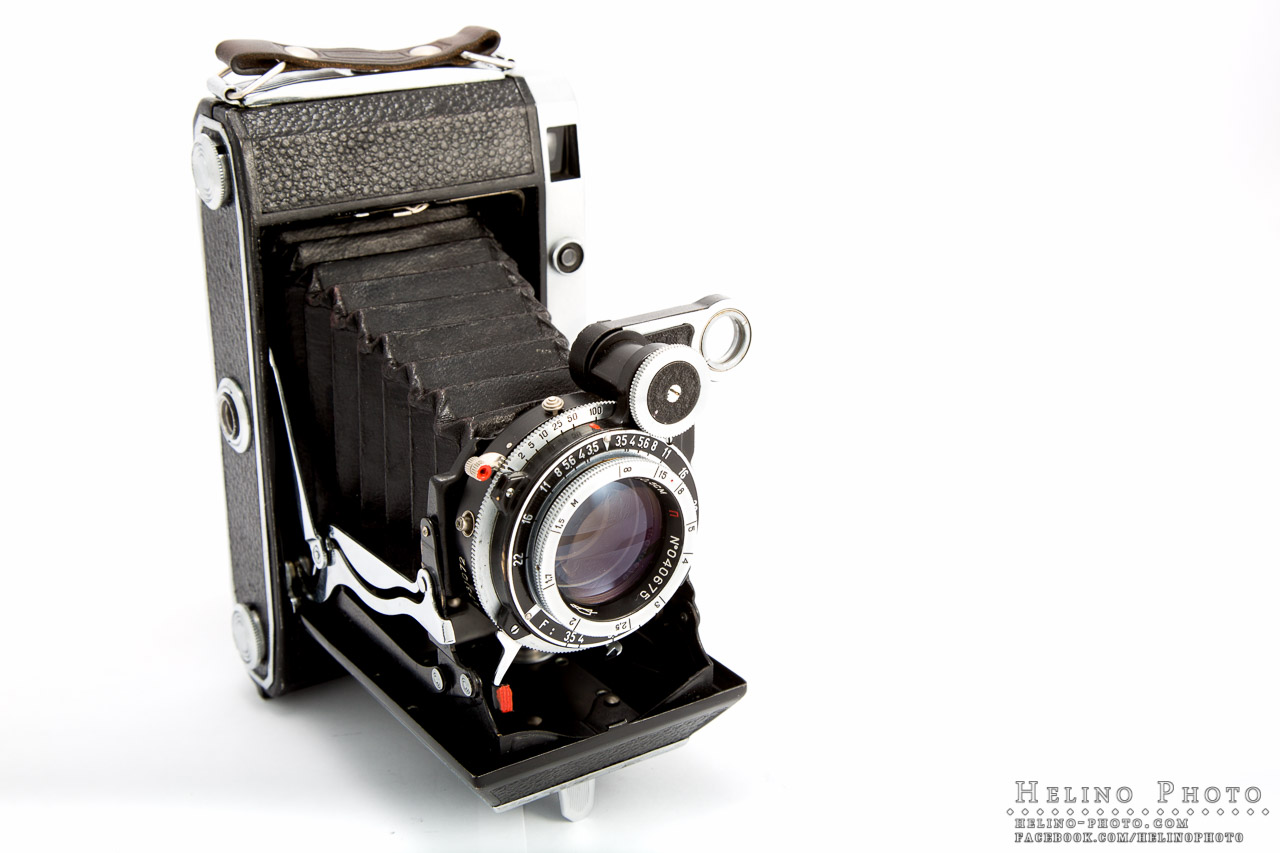 It's a funny camera over all, you do everything "backwards" while operating it. For example, pulling the film from the right to the left, your shots will come out "upside down" on the film as well and finally, you need to press the left button and not the right one to take the photo. ^^

All in all, I really like the Moskva-5, it's solid, the negatives are huge and it's also pretty fun to walk around with. It's not super heavy and it is also impressively compact when folded, you can slip it into a coat-pocket of the larger kind with no big problems. :)

Shooting-tips;
- Never advance the film, before you are actually going to take a photo. If you advance the film after a shot, close the camera, walk around and open it, the film may have developed slack, the suction-effect from the bellows opening up can also cause slack on the film. So always advance, then take the shot. ^^

You can read more about the Moskva-5 and the previous versions here:
Camerapedia
Alfreds camera page
Matt's classic cameras 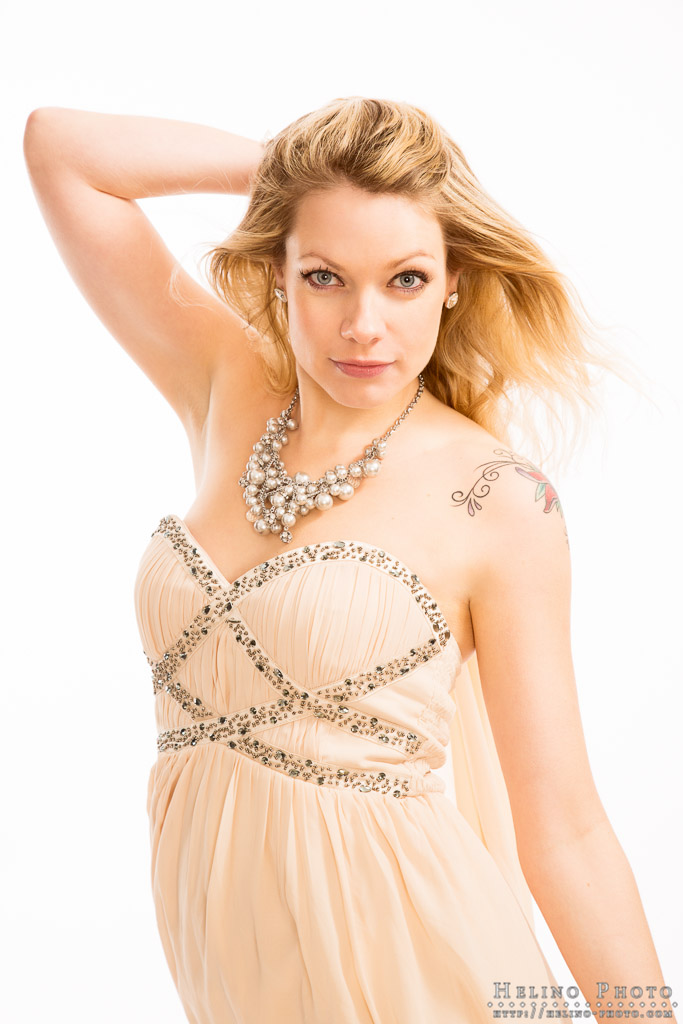